It is the main engine of the company that made it identify itself among all the other institutions operating in Lebanon.

Technopower is a specialist in the industrial parts and their usage. Contracting includes the production of electrical panel boards, machinery control, the electrical automation especially in the preparation of smart houses (home automation in line with KNX protocol), building management system where every activity requires a report and an event. Contracting also includes controlling low currents such as establishing networks, close circuit televisions, phones and security systems. It also provides technological earthing methods to protect factories and building against lightning strikes.

As a contractor, Technopower provides all the electric materials and parts, in addition to the labors, technicians and engineers.
The contracting component has also a consulting part, where the electrical engineers of the company, as experts, provide their studies and evaluation of the construction of a certain establishment and its equipment.

It also has a field team that surveys, controls, and manages all the daily operations of all undertaken projects. 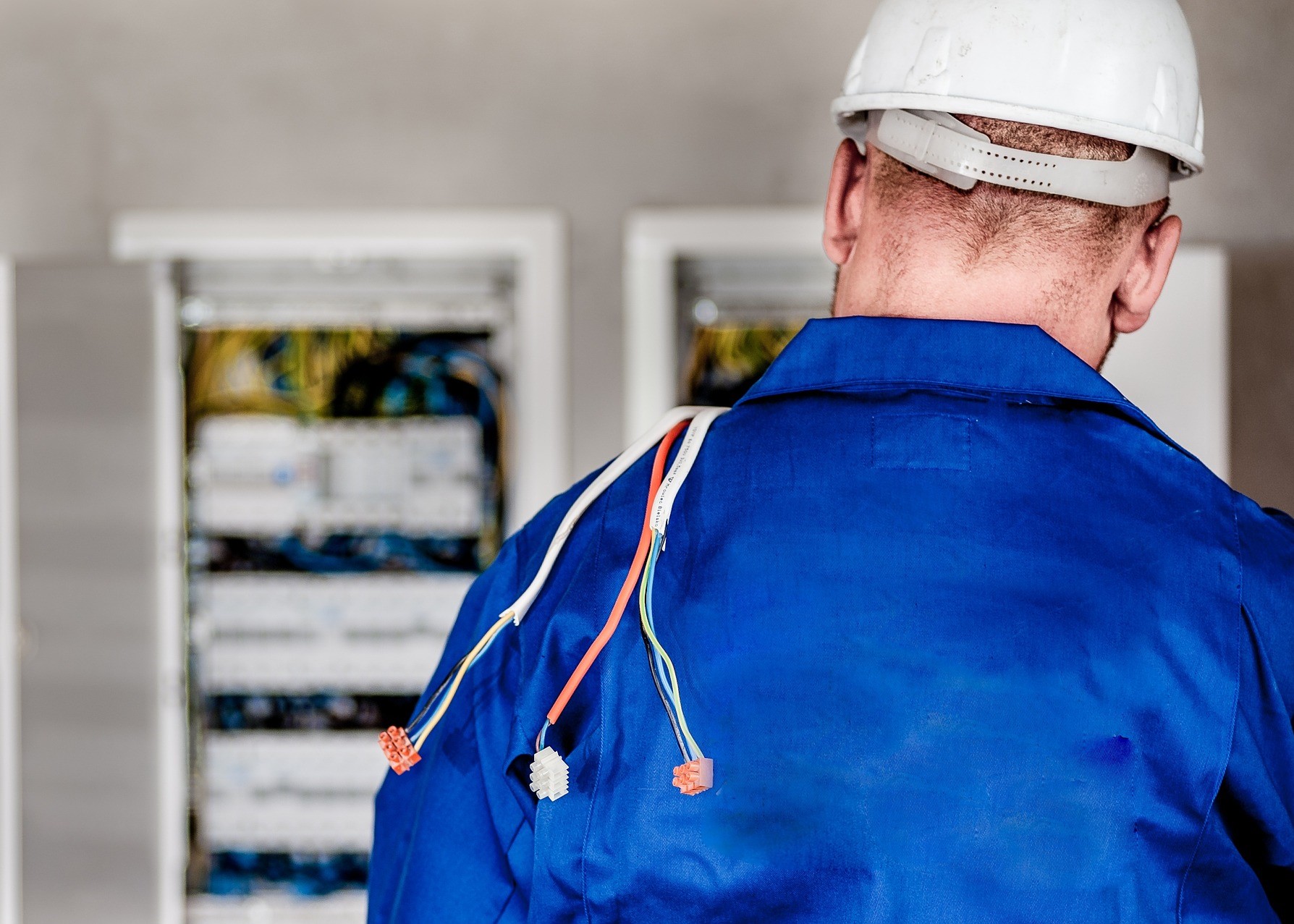